The Climate Parliament conceived and helped to launch the Green Grids Initiative, which was announced at the recent Glasgow Summit by the UK COP26 Presidency in partnership with India’s One Sun One World One Grid project. The One Sun Declaration issued by the prime ministers of India and the UK together with other world leaders in Glasgow has been endorsed by more than 90 countries. The Steering Group of the government coalition called the Green Grids Initiative – One Sun One World One Grid so far includes Australia, France, India, Oman, the United Kingdom and the United States. Nigeria and Samoa also participated in the Glasgow launch events. Beyond governments, the Green Grids Initiative brings together legislators, international organisations and research institutions to further its aim: to accelerate the construction of the new infrastructure needed for a world powered by clean energy. That infrastructure includes massively expanded renewable energy generation capacity in energy-rich locations, connected by continental grids. It includes smart grids connecting millions of solar panels and charging points for electric vehicles, and micro-grids for rural communities and to ensure resilience during extreme weather. The timeline below describes the Climate Parliament’s role in developing the Green Grids Initiative. Following the Glasgow Summit, the Climate Parliament is working independently with legislators, civil society and business leaders to build the political will required to achieve the initiative’s goals. This web page covers our work; it doesn’t speak for the governments.

Organised by the Climate Parliament, the Harvard Negotiation Project and the United Nations Industrial Development Organisation, the Green Grids Accelerators will bring key stakeholders together to move clean energy superhighways from talk to action. 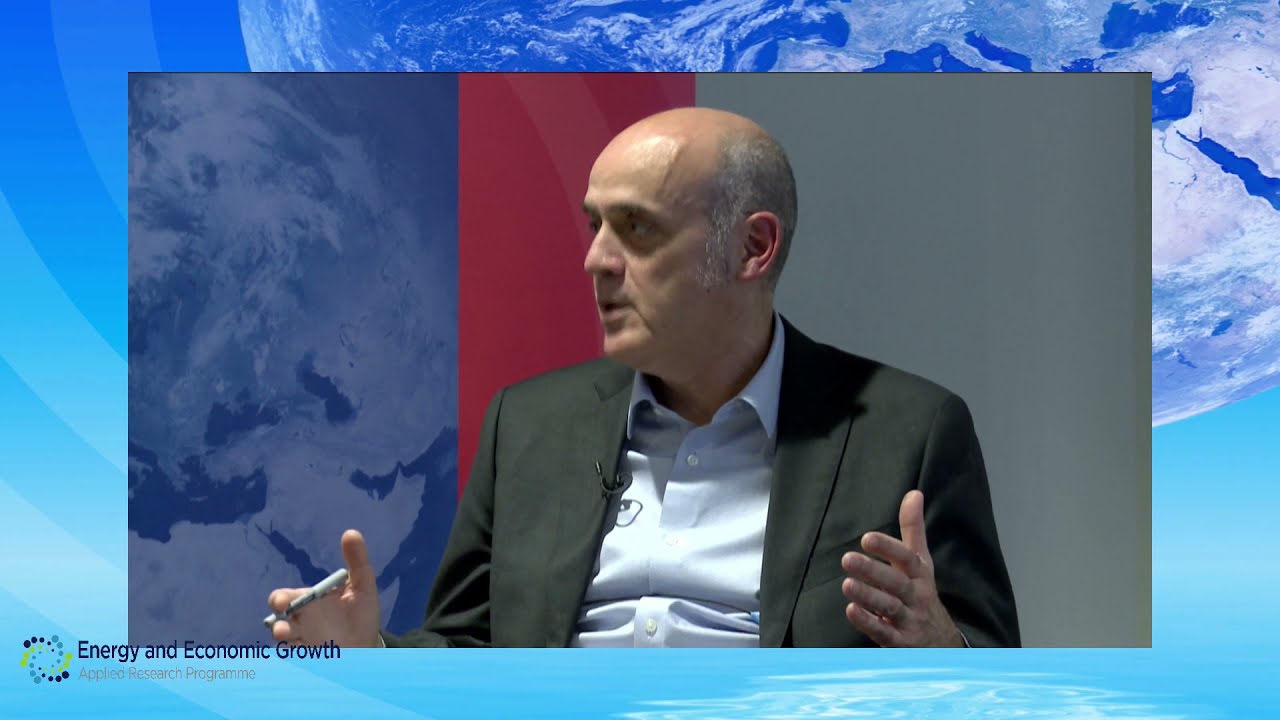 On November 3rd, the Energy and Economic Growth together with the Climate Compatible Growth research programme organised a COP26 side... 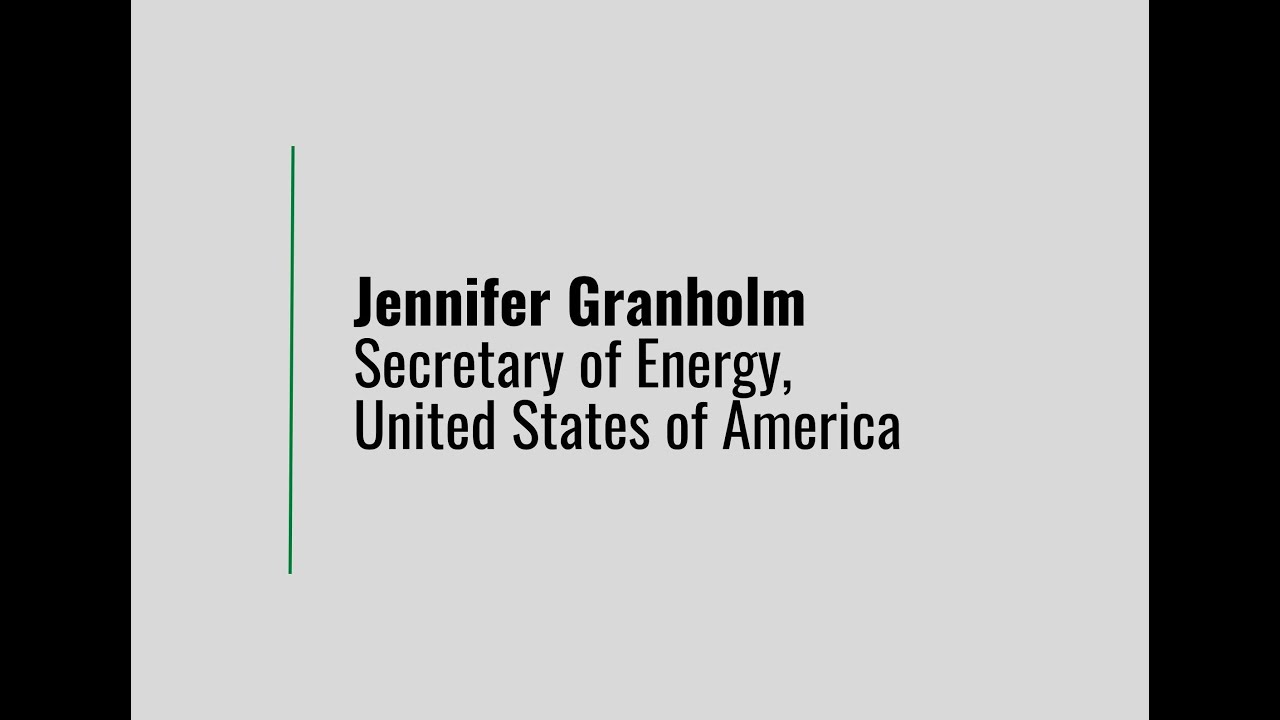 On 4th November 2021, during the Energy Day of COP26, the Green Grids Initiative ministerial event brought together ministers from...